The Influence of the growing Hispanic population in the Pacific Northwest 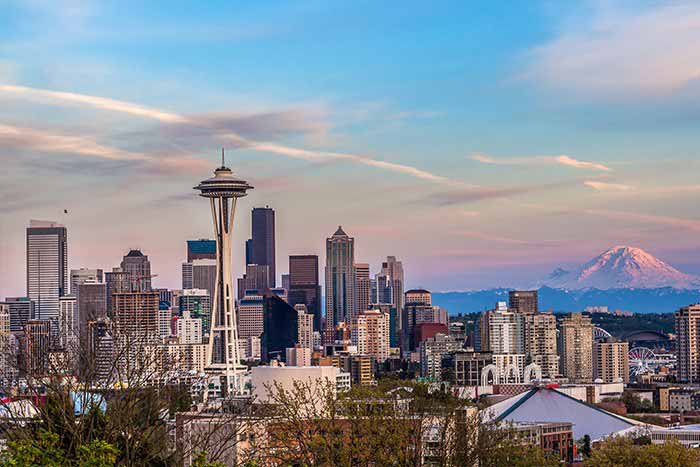 The increase of the Hispanic population has allowed for Latin-American influences to seep into the culture, much like the rainy weather that this region is known for!

The Pacific Northwest—traditionally known for its coffee in Seattle, the famous Voodoo Donuts from Portland, and King crab and wild salmon harvested off the coast of Alaska—like any region, has its own taste profiles and signature foods. Although it is considered a relatively “new” region of America compared to the colonies first established on the east coast, the PNW is still full of flavor. While no single cuisine reigns supreme in this area, an increase of minority populations in recent years have allowed for new cultures to come to the forefront, and with that, new foods.

According to the U.S. Census estimates from 2013, 54 million people identify themselves as Hispanic, making this currently the largest ethnic or racial minority in the country. Representing an average of 17% of the population in America, states like New Mexico, California and Texas have the highest concentration of Hispanic constituents, but many other markets have also seen an increase in this population since 2000. The Pacific Northwest is just one region that has experienced this growth, with a significant increase in both Washington and Oregon over the last 10 years (71% and 63% respectively) which sums up to nearly 500,000 people combined. Naturally, as more people of the same background join a community, their culture is brought along, too, from the language to family customs to menu ingredients. 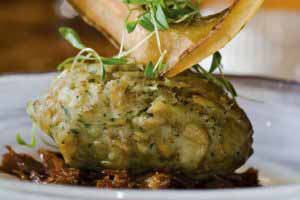 The influence of the growing Hispanic population means that Latin-American food is quickly becoming some of the most notable in the region. Seattle Magazine recently shared some of the best Mexican restaurants in the city, and Portland has plenty of Latin counter-service cafés. From halibut tacos to barbacoa de cabrito (chile-marinated, slow-roasted goat) to mojo pork with rice, black beans and yuca fries. Most recently, look for Barrio Bend, a Latin-inspired restaurant + food truck concept that is featured in Oregon’s Premiere Foodservice & Lodging industry magazine. Latin restaurants in the area extend beyond the typical Mexican food, you can also find authentic Cuban cuisine at Pambiche Cocina or Membrillo Latin Café. And it’s not limited to only restaurants. Grocery stores are also escalating based on growing demand. Goya Foods, the United States’ largest Hispanic-owned food company has expanded by developing a distribution center in Southern California to increase distribution and growth throughout the West, servicing surrounding states including Arizona, Nevada, Oregon, Washington and Utah.

Although we may traditionally think of places like El Paso, Los Angeles and Miami as America’s havens for Hispanic food and while that influence is certainly strong, we can’t forget about the expansion of Latin cuisine into new regions. It’s clear based on demand, that Hispanic-inspired flavors are alive and rapidly brewing in the Pacific Northwest.

MIC Food is a leader in natural tropical food products, supporting chefs in every corner of the industry. Go to www.micfood.com to learn more about our diverse line of natural Latin-Caribbean products.